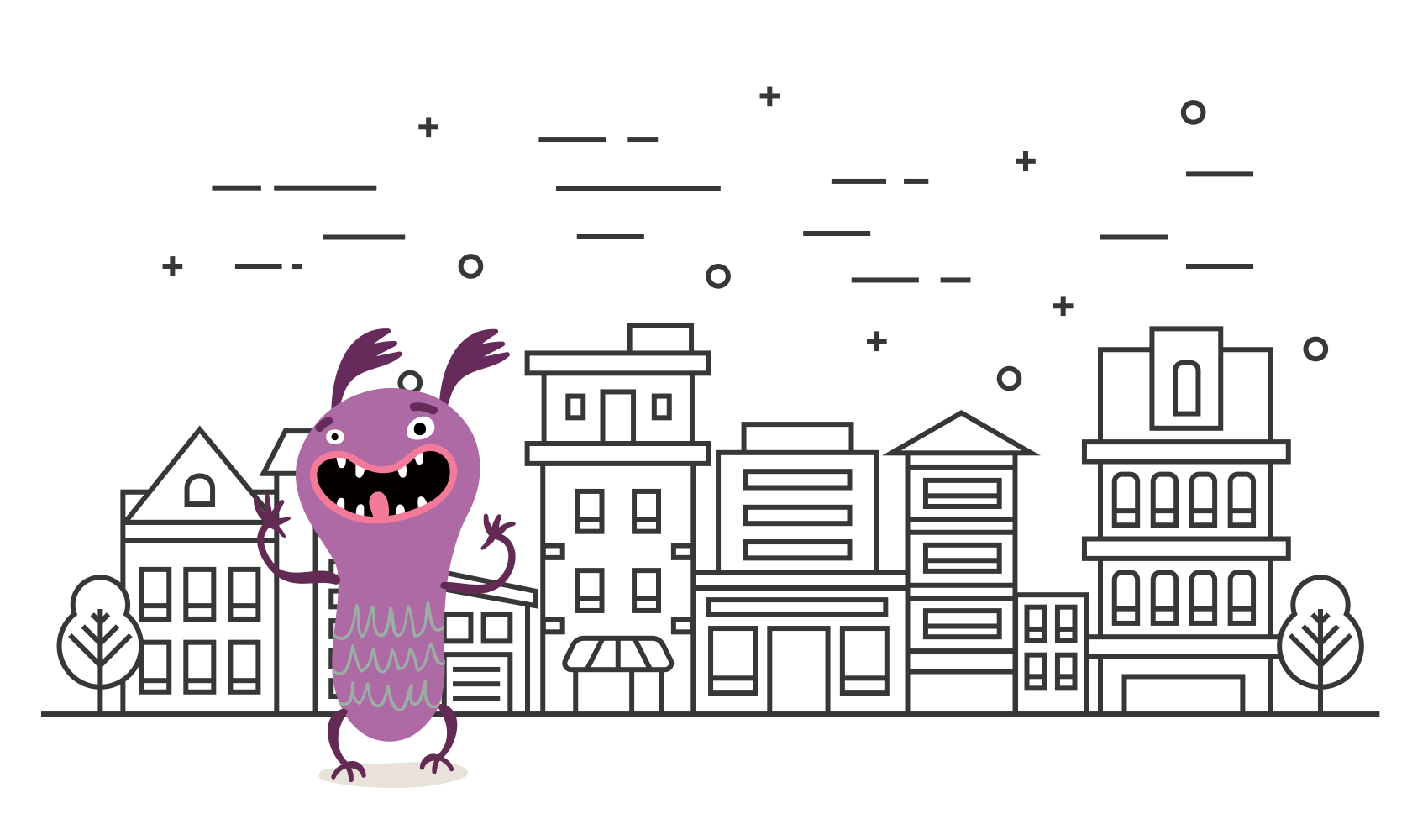 The increase in condo living has seen a parallel increase in litigation over the often hefty deductibles on many condominium corporations’ insurance policies. Many strata councils have instituted bylaws that shift the responsibility for this deductible onto owners.

The decision handed down by the Supreme Court of British Columbia in May 2007, regarding Mari vs. Strata Plan LMS-2835, is a case in point. The issue raised was “Who pays the insurance deductible?”

As of July 2000, the Strata Titles Act of B.C. was substantively amended and the new Strata Property Act of B.C. became law. Under this new Strata Property Act, decisions of “responsibility” could no longer be made by strata councils. Instead, the new Act stipulates under Section 158 that insurance deductibles are a common expense to be paid for by the strata corporation. However, the Strata Property Act made a provision for strata corporations to sue an owner, if the strata council concluded that “the owner is responsible for the loss or damage that gave rise to the claim.”

In the case of Mari vs. Strata Plan LMS-2835, a flood occurred in the Mari unit when the water level switch in their washing machine malfunctioned. The damages to the Mari unit, as well as to a number of units below them totaled $9,888. The strata corporation’s insurance policy covered the repairs, but there was a $5,000 water loss deductible on the policy. Therefore, the strata corporation asked the court to assign costs against the Maris to cover the $5,000 deductible. The judge agreed that the Maris were “responsible” and ordered them to pay the deductible. As mentioned above, the judge did not find the Maris negligent (there was no way for them to know that the part was defective), but rather “responsible” for the incident. One line of reasoning used by the court to reach its conclusion was that condominium unit owners are much like owners of detached dwellings—both are responsible for whatever loss or damage is deemed to have occurred in their house or condo unit, regardless of the absence of fault or negligence on their part.

In another case similar to the above, a pipe burst within the bathroom wall of one of the condo units, which caused common-area damage. Once again, the court found the owner “responsible” and he was required to pay the deductible on the strata corporation’s Master Insurance policy.

As a result of the above referenced cases (particularly the Mari vs. Strata Plan LMS-2835), several strata corporations have decided to charge back to the “responsible” owner—both the insurance deductible and any damages that exceed the deductible. In one case, water damages totaled approximately $8,000 and the strata corporation’s Master Insurance policy deductible was $5,000. The strata council decided that the owner was “responsible” and concluded that the strata owner did not have the right to the benefits of the Master Strata Insurance policy. According to one report, some strata councils have instituted bylaws that assign responsibility for plumbing lines that service each condo unit to each respective owner.

The Mari vs. Strata Plan LMS-2835 decision now works as a precedent and will likely stand until it is challenged in a higher court. Until that happens, most strata councils will rely upon it despite Section 158 of the Strata Property Act, which says that an insurance deductible is a common expense.

In view of the foregoing, three actions are important for all condo unit owners:

In the precedent setting court case of Mari vs. Strata Plan LMS-2835, the court reasoned that condominium unit owners are much like owners of detached dwellings—both are responsible for whatever loss or damage is deemed to have occurred in their house or condo unit, regardless of the absence of fault or negligence on their part.

“It was great to deal with an insurance company that clearly understands rental properties. I recommend all REIN members get their rental properties insured with the REIN program through Park Insurance.”
— D.S.
“Thanks for your assistance in arranging insurance coverage on our first investment property. You did an excellent job of explaining Park’s program for REIN members and answering our questions. We look forward to working with you in the future.”
— G & P.C
“We are so grateful to have this new coverage and it was a pleasure working with Bryan. It is this kind of support and huge value products that make us thankful and proud to be REIN members.”
— M & R. G.
“I’ve been to several insurance brokers before, only to come back more confused than ever. Rosanne was very forthcoming and took the time to patiently guide me on the technical aspects of the policy, and I have no hesitation whatsoever in recommending your company to other investors.”
— L.M.
“We are very satisfied with the coverage that we have with the REIN Investor Guard package and the claims that we have had have been handled in a manner exceeding our expectations.”
— L & N. T.