How to Prevent Driving Fatigue on Road Trips 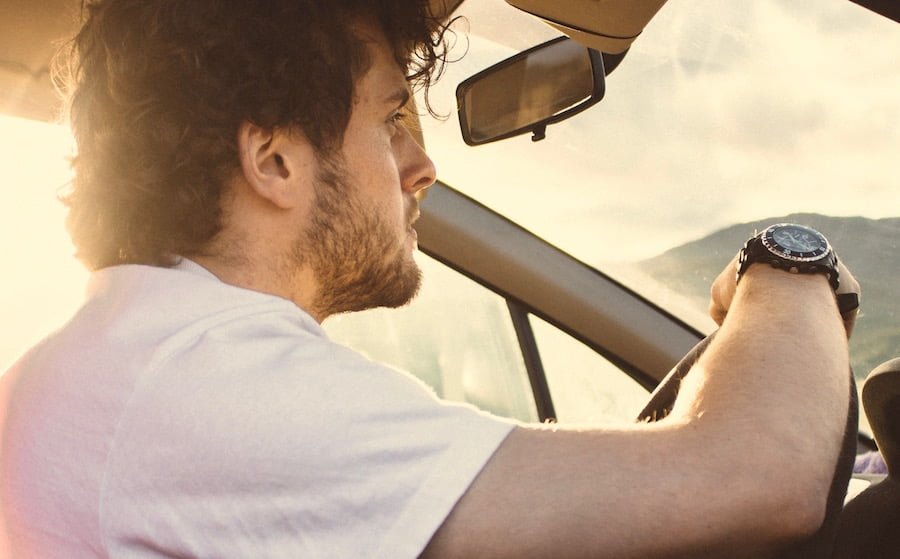 Driver fatigue is a combined form of psychological and physical fatigue that generally impairs the efficiency of anyone operating a motor vehicle. In British Columbia, there is an annual average of nine deaths and 620 injuries from 850 motor vehicle accidents involving driver fatigue. In August alone, driver fatigue is typically responsible for a total of 110 crashes, which has prompted ICBC to issue a press release warning drivers about the risks. Given that research shows that the condition remains to be insufficiently recognized and reported as a cause of road accidents, Park Insurance is stepping in to increase awareness of this MVA culprit while providing tips to mitigating the risk.

There are some clearly defined symptoms of driver fatigue and by recognizing these symptoms you can pull over at the next safe stop and take immediate corrective action. If you exhibit any of the following, you may be experiencing of driver fatigue:

The AAA Foundation for Traffic Safety reports that drivers are 1.3 times more likely to be involved in an MVA if they have missed a single hour of sleep and 1.9 times more likely if they missed two of the recommended seven hours. The numbers climb exponentially from there, with the likelihood of an MVA jumping up by 11.5 times for those getting less than four hours of sleep. The National Sleep Foundation draws parallels between the risk of drunk driving and sleep deprived driving, and strongly suggests that you get 7-8 hours of sleep before your next road trip.

Even if you get the suggested 7-8 hours of sleep, it will become a moot point if you plan on hitting the road after an exhausting day. Instead, wait until the next morning in order to accommodate your circadian rhythm. In general, the human circadian rhythm dips and rises at different times of the day with the strongest sleep drive occurring between 2-4 AM and in the afternoon between 1-3 PM. Still, attempting to drive during typical sleeping hours is a bad idea. Instead, schedule your drive for the AM after you naturally rise with the morning light.

The Medical Dictionary may define driver fatigue as a sleep deprivation-related fatigue in the driver of a motor vehicle, however you don’t need to be sleep deprived to experience this phenomenon. Other things contribute to it, especially food and drink, with certain items needing to be avoided prior to travels.

For one, don’t consume alcohol 12-24 hours prior to driving, as its presence in your body can cause lethargy and speed up the potential for full on driver fatigue. In addition, avoid sugar before long drives because even though you get a temporary sugar high, as it can cause reactive hypoglycemia (aka sugar crash) and contribute to fatigue. Also, skip that 20-ounce cup of coffee, because while caffeine may give you a spike in energy levels, it blocks adenosine receptors in your brain and will result in fatigue a few hours down the literal road.

If you experience any of the symptoms laid out in item #1, pull over at the nearest rest stop. If you have a passenger who can drive, let them take over until you are refreshed and good to get behind the wheel again. If not, take a 20-45-minute nap at a safe rest stop and be sure to eat a healthy sugar-free snack, hydrate with water, and stretch to increase blood circulation before returning to your road trip. It should be noted that even if you don’t experience symptoms of driver fatigue, it’s a good idea to take a break from driving every two hours and to not drive for more than eight to ten hours in a single 24-hour period.

For all of the above, the risk of driver fatigue is ever present on the road. After all, you have no power over others sharing the highway with you. Make sure that your automobile insurance is comprehensive and up to date by contacting Park Insurance for a consultation before you take your next road trip.