How to Keep Bears from Damaging Your Property 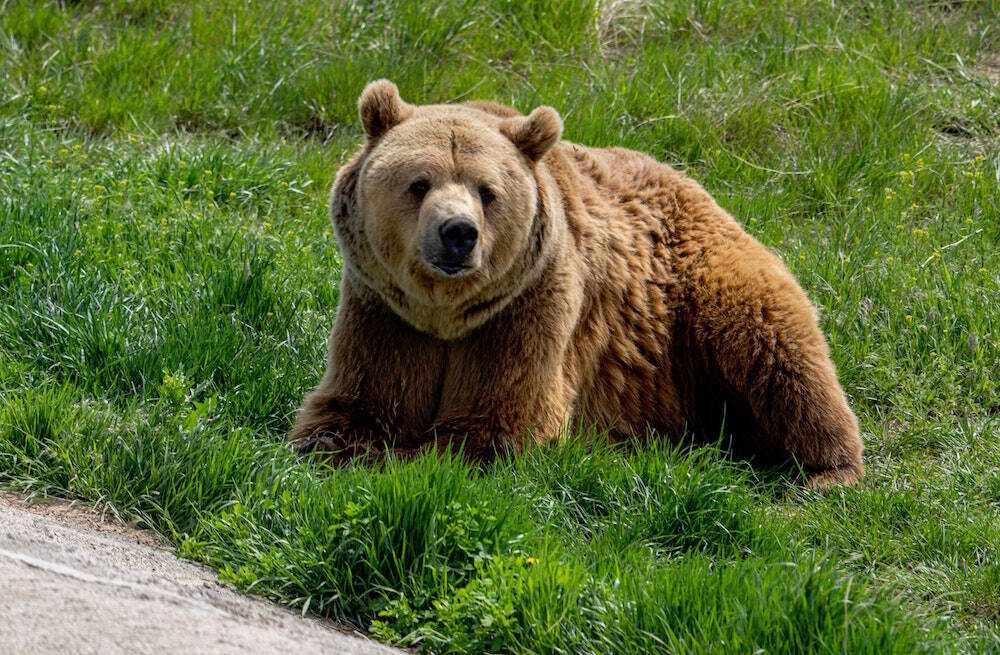 Last week, a Coquitlam BC homeowner looked out of her window to find two black bears wrestling on her backyard trampoline. Don’t believe it? The whole thing was recorded on video. While extremely amusing, the event is a big reminder that it’s “bear season” in the province. They awake from their hibernation slumber in April. Over the spring and early summer they can be found coming down from the mountains in search of a free meal.

While a threat to community safety, they are also known to destroy property. Recently, a bear caused significant property damage to a home in Kimberley-Cranbrook BC. They target anything that gets in their way of food, be it a garage door, shed, vehicle, deck, or patio. Clearly trampolines aren’t safe ether. They are also getting bolder as their natural nutrition sources become more scarce due to wildfires and other climate change concerns. In the past they would appear only in yards located adjacent to the woods, but now nowhere is off limits. Last year, a bear wandered into downtown Vancouver.

To help keep BC bears from visiting and damaging your property this season, follow these tips.

Put Out Garbage/Compost/Recyclables the Morning of Pickup (and…)

Most households are in the habit of putting their garbage/compost/recycle bins out on the curb the night before AM pickup. Don’t do this in the spring and summer as it attracts bears. It should be done on the morning of pickup. Food waste is a given, but even compost and recyclable cans/bottles are enough to make them salivate. In addition, use airtight bins to mitigate the risk for the hour or two that the receptacles are placed outdoors. Furthermore, never leave food waste in a bin close to a window, vent, or door as bears will pick up on the scent and may attempt to gain entry. Lastly, keep your outdoor bins hosed down and bleached between filling during the spring and summer. All that it takes is the sweet smell of spilled Pepsi at the bottom of a recyclables bin to catch the nose of a nearby bear.

Some BBQ buffs swear that the leftover sauces and gristle on the grill is what makes their BBQ’d chicken, steaks, ribs, and kabobs so darn good. That may be true, but the smell will attract bears from far away. Clean your BBQ and outdoor grill after each and every use, using a dedicated BBQ/grill cleaner that scrubs and wipes away all remnants of sauces, spices, meats, and veggies.

Get Your Fruit from the Farmers Market Instead

Bears loves berries. Wild blueberries, strawberries, raspberries, and blackberries are all dietary staples for black bears in BC. If you have berry bushes and patches in your backyard garden, you may want to consider removing them and instead rely upon your local farmers market for organic berry sustenance for the remainder of the season. The same goes for any fruit trees that you have on and around your property.

Bird Feeders Are for the Birds

Excuse the ironic twist on the age-old expression, but bird feeders are for the birds when it comes to bear season in BC. Birdseed or suet in feeders emit a delicious odor that bears can’t resist. While outright removal is the best prevention, we understand that you want to invite feathered pollinators on to your property in the spring and summer. If you plan to keep bird feeders on the patio and in the yard, be sure to bring them in before the evening and don’t put them back out until the next afternoon. In addition, keep the area under bird feeders clean as the build-up on deck flooring and on the lawn attracts interest. To reduce the potential for spillage (and minimize the scent) don’t fill feeders to capacity – just enough to keep your feathered friends full for the day.

Bring Small Pets Inside at Dawn and After Dusk

Bears are typically most active in residential areas during early morning and late evening hours in the spring and summer. While they will likely stay away if you or other human household occupants are in the yard, they may not offer the same courtesy to small pets. A cat or small canine is on the menu for an especially hungry beast. While a rare occurrence, an attack on a household pet is a case of mistaken identity as black bars and grizzlies are known to go after raccoons when river fish are in sort supply.

On this note regarding pets, never leave their food bowls, treats, or meaty bones outside. They too will draw big furry balls of mischief from the nearby woods.

By following the tips above you will take an important step towards keeping bears off of your property and from causing damage. For further protection, make sure that you have adequate homeowners insurance. Contact Park Insurance today for a review of your existing policy. 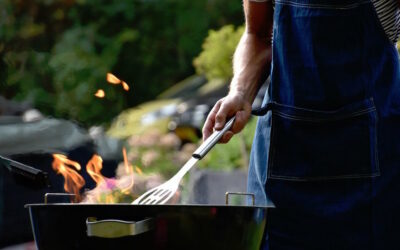 Summertime if the most wonderful time of the year for BBQ enthusiasts and those who enjoy the exquisite taste of a perfectly grilled, steak, chicken breast, patty, hot dog, or kabob. While condo owners are typically more cautious when (or unfortunately forbidden from)... 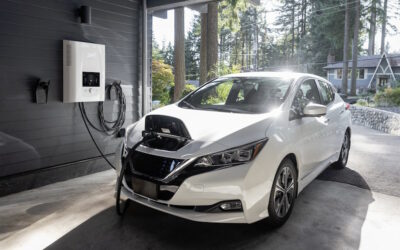 EV Insurance Risks You May Not Know About

BC is already a leader in electric vehicle (EV) sales in North America. But after experiencing the highest consumer gas prices in history, the number of EVs on the road is about to skyrocket. While beneficial for the environment and your pocketbook (once the initial... 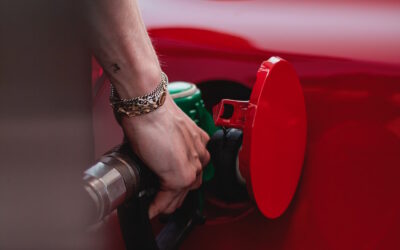 Metro Vancouverites who braved the gas pumps this weekend were met with new record-breaking prices, with some stations charging 236.9 cents per litre! Seeing as BC Premier John Horgan confirmed that the cost to fuel our vehicles is "absolutely related" to Russian...