BC Ride Hailing Legislation Passed – Are Uber and Lyft Left Standing on the Curb? 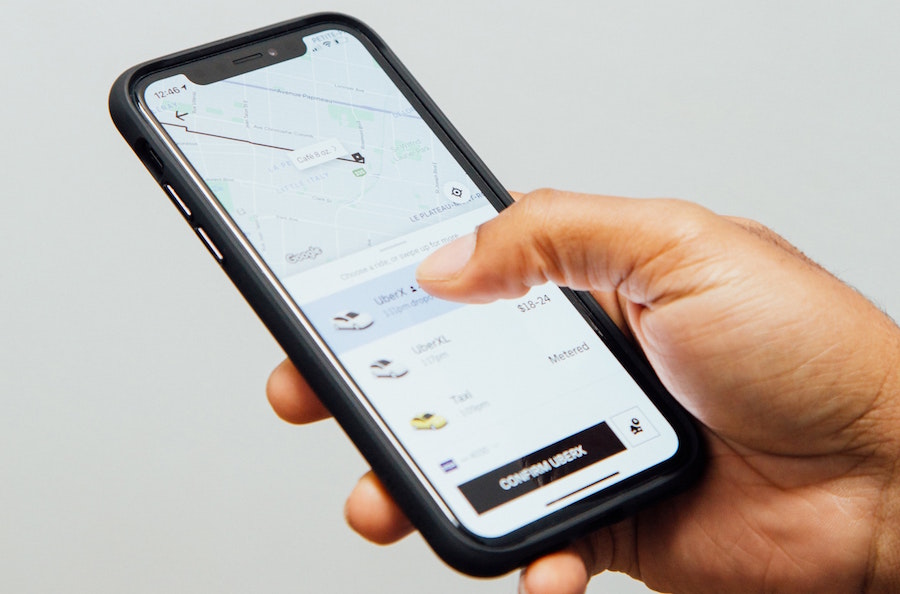 The biggest news to come out of the summer of 2019 in BC will likely be the announcement that the provincial government finally opened the door for ride hailing services. As of September new arrivals at YVR can finally stop looking phones and wonder why their apps aren’t working.

However, while the door is open the roads aren’t yet clear, as new legislation comes with a caveat that Uber, Lyft, and candidate drivers aren’t too happy about. Plus, there are a few questions as to what this means for automobile insurance and liability.

At first the news came with great celebration throughout the province, but as the days have passed the air has been let out of the tires ever so slightly. Before you throw your hat in the ring to become an Uber/Lyft driver, take note of the following.

On September 3 ride hailing companies can apply to enter the BC market. While this may allow the Uber app to supersede UberEats upon opening, there is a big question about whether or not drivers will be readily available. This is because the provincial government has mandated that Class 5 licenses, those held by most B.C. drivers, won’t cut it. Instead, ride hailing drivers are required to have a Class 4 license, which is what BC taxi, limousine, and other commercial drivers currently have in their wallets. This will dramatically limit the number of ride hailing drivers on the road come September, or longer.

This provincial move stands in contrast to Saskatchewan, Manitoba, Ontario and Quebec, all of which permit Class 5 (or equivalent) drivers to drive for Uber/Lyft. Both ride hailing companies are up in arms about this Class 4 requirement, and Lyft is indicating that they may not be willing to enter the market without an amendment to the new law:

“Lyft does not currently operate ride sharing in any jurisdiction that requires drivers to change their driver’s license to a commercial driver’s license.” (Aaron Zifkin, Lyft Canda)

The B.C. government states that the Class 4 rule is in play to ensure safety on the roads with ride hailing inception adding to traffic congestion. Recent ICBC data shows that the crash rate for holders of Class 4 licenses is 13 percent less than that of Class 5 drivers.

Rules Regarding Fares, Zones, and Number of Vehicles Subject to Change

Another potential point of contention for Uber and Lyft comes from the fact that the B.C. Transportation Ministry is stating that what’s good for the goose (other provinces and states) may not be good for the gander (BC) and therefore they are currently reviewing the rules regarding the fares drivers can charge, vehicle boundary zones, and even the number of ride-hailing vehicles allowed on BC roads. These regulations will be fleshed over the dog days of summer, but will remain subject to change as the future impact of ride hailing in BC comes under scrutiny. Long story short – if you plan on becoming an Uber or Lyft driver, don’t quit your day job quite yet.

At press, ICBC does not yet have a commercial insurance policy in place for ride hailing drivers. However, they will be introducing a new insurance product to support this service in September. Candidate drivers will need to connect to an independent insurance broker to keep abreast of developments, and ensure that they have the most comprehensive coverage possible. While Uber and Lyft state that they are on the fence about whether or not they will enter the BC market in light of the new rules, there will more than likely be some form of ride hailing operating in the province soon after September 3. As a driver seeking to capitalize on the opportunity, you will want to get ahead of the pack while ensuring protection for yourself, your vehicle, your passengers, and others sharing the changing roads to come. Contact Park Insurance today to discuss your changing auto insurance requirements and to get the answers you need.