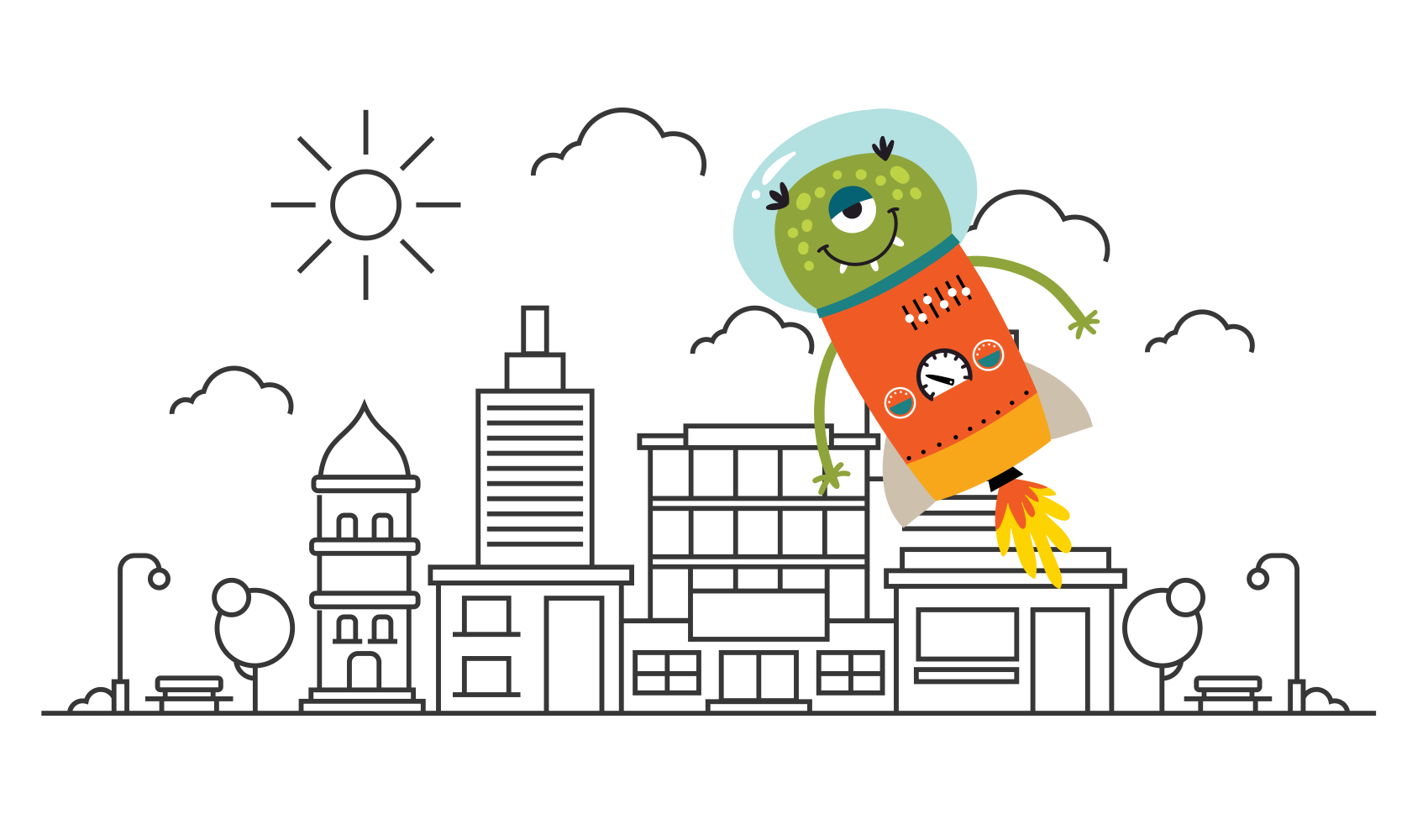 Protection and Peace of Mind When Traveling

A 43-year-old man from B.C. was just beginning to enjoy his three-week vacation in Hawaii when he broke his toe and went to a local clinic to be treated. He was presented with a $500 bill, which he paid. He limped back to his hotel and used the in-lobby Internet to file his claim on-line over the internet. He faxed us the bill and his signed claim form, dropped the originals in the mail, and received his cheque shortly after he got back home.

A 72-year-old man spent $150 to buy coverage for a two-week trip to North Carolina. On the last day of his trip he fainted and was taken to hospital, where doctors treated him for atrial fibrillation. He returned by air ambulance to Ontario, at a cost of almost $13,000 CAD. This trip included “door-to-door” service, with ambulance transport to the airport, and then to the hospital in Ontario. This trip plus the hospital bill added up to over $100,000 which was fully covered.

A 21-year-old student from Mexico was making some dinner to remind himself of home. As he opened the can of extra-hot chili, he slipped and cut his finger down to the bone, nearly severing a tendon. Bleeding and in pain, he got himself to the nearest hospital, where the doctors determined that he needed surgery to repair the tendon and close the wound, plus physiotherapy to regain full use of the hand. Total cost of this claim was $3,865. It was fully paid.