Don’t Let Your Investments Get Washed Away

Water damage is the most common cause of home insurance claims. In fact, some providers have reported costs relative to water damage claims in British Columbia alone have increased an astounding 205% since the year 2000.

Canada has been noted as the only country in the G8, the group of eight industrialized nations, which does not provide residential flood insurance coverage on a national level. However, after decades of working to provide consumers with needed protection for their homes, comprehensive water damage and overland flood insurance is now available in Canada.

It is extremely important for homeowners to understand under what circumstances they are covered, how their coverage works, and under what circumstances they are not covered. With regard to water damage, a standard homeowner’s policy covers sudden and accidental “clean” water eruptions, surges, or breaks inside of the home including burst pipes, and indoor water damage (including basements) from plumbing breaks including toilets, burst hot water heaters and faulty appliances. Storm damage from hail or wind is normally covered, including damage caused by flying debris, fallen trees, branches, and water entering the home through areas of exposure caused by storm conditions.

Know The Exceptions: Limitations and exceptions vary by policy, but sewer or septic back-ups and the like are considered “dirty,” or raw, water sources and are often not covered by a standard policy. Also, certain conditions may cause your claim to be denied. For example, pipes bursting as a result of an intense cold spell may not be covered if basic proactive measures have not been taken by the homeowner. Leaks or continuous and repeated seepage are also not covered. Other exceptions include damage from overflowing eaves troughs, down spouts, or drains, and foundation cracks. (Please Note: Overflowing eaves troughs, downspouts and drains may be covered under a supplemental sewer back-up endorsement – see below for details or call your insurance broker to learn more.)

Note that foundation cracks are among the listed exceptions. Many are confused by this exception as the foundation is part of the home, but carriers consider this a maintenance issue, the potential for which should be foreseen with proper inspection of the home on a regular basis.

Know Your Options: Optional coverage for sewer back-up has been offered for quite some time as a supplement to a standard insurance policy.  It is often available for a small additional premium – usually less than $50 per year! Sewer back-up occurs when the city or municipal drainage system overflows and sends water back through the pipes and into your home.  Check your home insurance policy to ensure that you have this valuable coverage.

Consumers must be aware of the limits on their policies and know what expectations there are on the part of the homeowner. As in all areas of coverage, a lack of due diligence may hamper coverage.

Get Protected with the New Overland Water (Flood) Insurance

Overland flooding is defined as flood waters flowing from an outside source, or body of water, onto dry land causing water damage. The two most likely causes of overland flooding include snowmelt and rain storms. Overland flood insurance covers flooding from bodies of water such as lakes, rivers, or streams, and surface water accumulation.  In Western Canada, mountainous terrains greatly contribute to flooding and cause channels to overflow, debris flows, and low lying areas to experience flash flooding. Up until recently, coverage for these types of occurrences was extremely difficult or impossible to obtain for residential properties in British Columbia.  That is no longer the case!  Overland water coverage is now available!

Know Your Coverage:  As with all types of coverage, it is important to fully understand both what is covered and what is not.  Overland water insurance covers damage from fresh water sources. Overland water insurance does not accept claims where flood damage is the result of a saltwater source such as coastal flooding and tsunamis. Dam breaks are also specifically designated as uncovered occurrences.

Water damage is often underestimated by homeowners, but the reality is that it is a growing issue.  More and more homeowners have fully finished basements with expensive contents and an increasing number of regions are seeing a change in weather patterns.  This combination can have very costly consequences for unprotected homeowners.

Want to learn more about your new options for protecting your assets from water damage?  Give us a call today 1.800.663.3739! 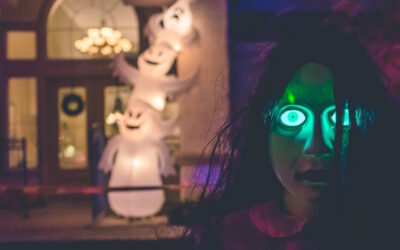 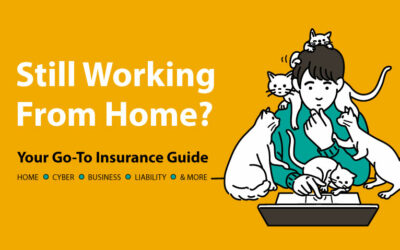 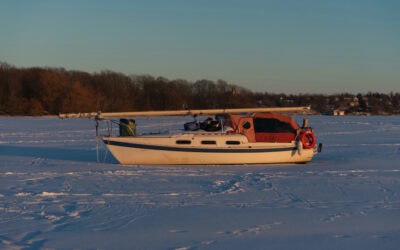