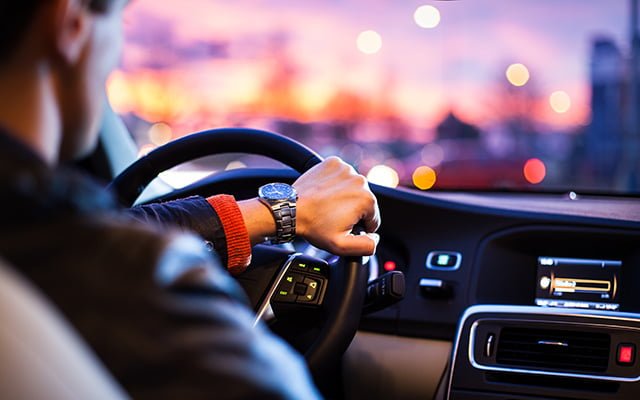 No matter what side of the fence you stand on with respect to the debate over the legalization of recreational cannabis use in Canada, it became a reality on October 17, 2018. One topic of conversation that has spawned from the legislation, is the new threat it places on the roads, especially here in BC where cannabis use is traditionally more widespread than in the rest of the country.

MADD has released a wave of campaigns to warn people about the use of the marijuana/THC prior to driving, as has the Government of Canada and ICBC, among others. The message should not be taken lightly and thankfully it isn’t, with IBC reporting that 8 in 10 Canadians are concerned about impaired driving with the new legalization. As one of the province’s premier provider of automobile insurance, Park is here with insight into the matter so that together we can make the roads and highways a safer place, despite the new risk.

One of the most concerning things about all of this, is that a large proportion of users appear oblivious to the fact that THC has a direct and negative impact on their ability to safely operate a motor vehicle. The IBC data referenced above also found that 61 percent of Canadian cannabis users believe it’s safe to wait less than three hours after consuming the psychoactive drug to drive. Even worse, is that some people actually think it enhances their ability behind the wheel:

“There is a common perception that cannabis users feel that they drive better when under the influence of the drug” (Elliot Silverstein, Manager, Government relations, Canadian Automobile Association)

The reality is contrary to this common perception. Studies show that psychoactive drugs (i.e. THC) result in a decrease in the brain’s ability to process information and respond by movement – skills highly relevant for driving! All of which increases the risk of a car accident.

2. How it Impairs Driving

In addition to a deceased capacity to process information and respond by movement, THC further impairs driving in the following ways:

3. Law Enforcement Can Absolutely Detect It

Air freshener in the car and a spritz of perfume/cologne to mask smoked cannabis are about as effective in fooling law enforcement as gum to abate alcohol breath. Of course, even a tainted brownie can get drivers in hot water, because road stop officers are not only versed in Standardized Field Sobriety Testing (SFST), they are trained to identify when someone is under the influence of psychoactive drugs taken in any form.

The new legislation which has made recreational cannabis use legal, has also permitted law enforcement to use approved drug screening devices to detect the recent presence of THC from cannabis. Following a legal roadside stop, an officer can also demand an oral fluid sample and conduct an SFST if they suspect someone is driving under the influence of a drug. If it goes so far, a driver can be arrested and taken to the appropriate facility for additional testing where a Drug Recognition Expert (DRE) evaluation occurs.

Recent legislation has also created new offenses regarding the prohibited concentration of THC in the blood within two hours of driving. These include:

4. The Consequences Are Very Real

The new ICBC changes to increase premiums for bad drivers (DUI records included) is just the tip of the iceberg when it comes to the consequences. Impaired driving law updates include license suspensions, fines carrying a mandatory minimum of $1000 (hybrid offense), criminal charges, and jail time that could result in life in prison should the drug-impaired driving conviction result in death. View more on the updated impaired driving laws.

Law enforcement can be expected to be extremely diligent when it comes to road checks under the new legislation, and the courts may be looking to make early examples out of those who are found guilty of cannabis related driving impairment. If you see anyone attempt to get behind the wheel after consuming cannabis in any form, fill them in on everything discussed above and do all that is in your power to keep them from driving. The consequences are simply to grim to bear.

5. Non-Violators Must Drive More Defensively Than Ever Before

While we hope that this article finds as many drivers in BC as possible (please share), a great number will not have received the signal, which therefore serves as a call to action. You, as a responsible driver, will have to become more alert and drive more defensively than ever before. All forms of distraction must be removed from the vehicle while understanding that those who share the road with you may not consider the same preventative measures. Together with law enforcement, governing bodies, and responsible drivers such as yourself, we can help ensure that the new legislation is one that does not increase the incidents of motor vehicle accidents in British Columbia.

Have more questions? Contact us today to receive an assessment of your current automobile insurance policy. Thank you for reading and remember to be safe out there on the road! 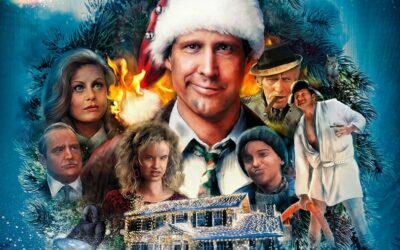 Is Your Holiday Decor a Hazard?

images: courtesy of Warner Bros. The Holiday season is upon us, and households throughout BC are getting ready to decorate, or have already adorned their homes with lights and assorted ornamental wares. But for all of the festive beauty, there are some inherent risks... 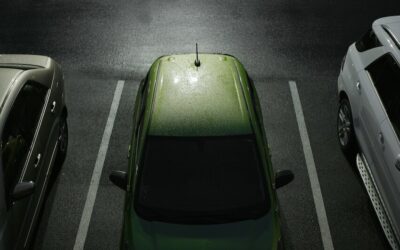 We recently published a comprehensive guide to surviving the perils of street parking. However, when back at home you may feel as if you're free from the same stress. This false sense of security is most often felt by those who live in a condominium with gated...

Avoid These Parking Pitfalls! How to Prevent Damage and Theft.

Never mind the concerns about whether or not your automobile is named as one of the most targeted for theft, as these days, parts such as catalytic converters are equally sought after. This is in addition to the traditional concerns about break-ins and vandalism along...